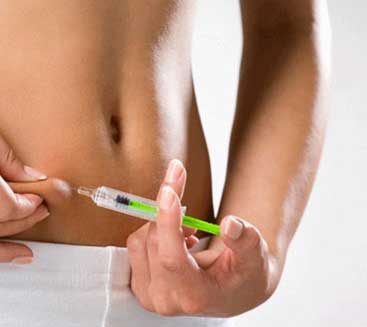 The technique is called Bariatric Arterial Embolisation injections, but although study results are good so far, there is a long way to go before it is approved for use by the general public and the nature of the treatment suggest it would need to be provided via the National Health Service. It also seems likely that, should Bariatric Arterial Embolisation be approved, doctors would only offer it to their most obese patients. This is already the case with the appetite suppressant Phentermine and fat blocker Orlistat.

Bariatric Arterial Embolisation injections are not unlike Saxenda – another weight loss injection brought to the market by danish company Novo Nordisk. Saxenda is the brand name for Liraglutide. Read more

Grelin is produced in several areas of the body, but especially in the stomach and its presence signals the brain to emit feelings of hunger. This being the case, it is easy to understand why grelin is dubbed the hunger hormone. 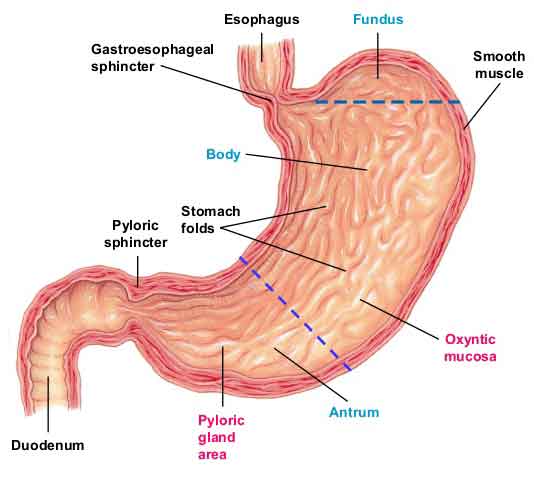 As already stated, Bariatric Arterial Embolisation involves an injection of microscopic beads. These are delivered via a small catheter that is inserted into a nick made in the skin of the groin or wrist. The scientists at John Hopkins believe the beads are capable of restricting the flow of blood to the area of the stomach that is responsible for grelin manufacture and that this will quell the amount that is produced. 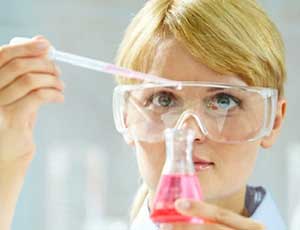 The early phase of a clinical trial called BEAT (Bariatric Embolization of Arteries for the Treatment of Obesity) was carried out by a team of researchers that included hormone specialists, physiologists, and weight loss doctors. The team enlisted the help of a group of volunteers that consisted of six women and one man. All of the group members were in good health, but severely obese. Their ages ranged from 31 to 59.

During the course of the study, the team of researchers kept records of the group’s grelin levels, hunger and satiety, and weight loss. They also monitored for ill effects.

Team member, Dr Weiss stated: “The early results demonstrate that bariatric arterial embolization is safe and appears to be effective for helping patients to lose a significant amount of weight in a short and intermediate term.”

Making a comparison between Bariatric Arterial Embolisation and a gastric bypass procedure, Weiss also pointed out the process was less invasive and offered a shorter recovery time.

Despite the success of the aforementioned clinical trial, there remains a need for further study, so the research at John Hopkins continues and researchers at Mount Sinai Health System in New York are also conducting studies.

Dr Weiss said: “As this study expands and includes more patients . . . we are able to gain more insight into the effectiveness of bariatric arterial embolization and the role interventional radiology can play in the critical battle against obesity.”

Although Bariatric Arterial Embolisation appears to have promise there is no guarantee that the treatment will ever become available and its nature does not lend itself easily to home administration.

That being the case, it seems highly probable the Bariatric Arterial Embolisation injections would need to be administered by a doctor or other health professional who would probably reserve its use for people with a BMI of 30 or more. So although the idea of new weight loss option becoming available may be a source of excitement for many dieters, their eligibility may be questionable.