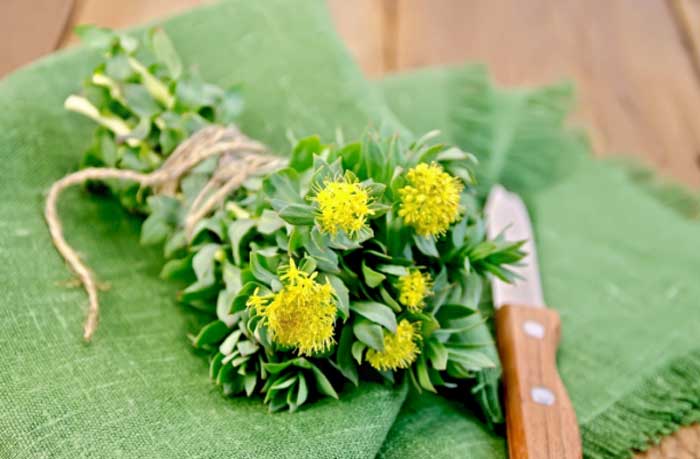 Is rhodiola going to be the next big thing in the world of weight loss supplements? Does it have the power to steal the crown from better-know weight loss providers like garcinia cambogia and raspberry ketones? Possibly not, but as a weight loss provider rhodiola certainly appears to have merit and, although it has so far failed to take the world by storm, the ingredient is already making a name for itself in a very competitive market.

Also known as golden root, rhodiola rosea is a perennial plant that can be found growing in many of the colder regions of the world (Iceland, Central Asia, the Arctic etc.) It has a long history of use as a medicinal compound and has been used to treat a range of ailments including Anxiety, depression, and diabetes.

Rhodiola as an Aid to Weight Loss

Although not everyone is ready to jump on the rhodiola bandwagon and declare it the next big thing there is a certain amount of evidence to support the claims made for rhodiola as a weight loss provider.

In one controlled placebo study, conducted at the Georgian State Hospital, 130 overweight volunteers were split into two groups. One group received rhodiola, the other group were given a placebo. Both groups were fed the same diet, but by the time of the final weight-in the rhodiola group showed a mean weight loss of 19lbs. The placebo group lost just 8lbs.

Rhodiola is believed to assist weight loss by triggering an enzyme called hormone-sensitive lipase which has the power to break down belly fat and burn it off as a source of energy. Although rhodiola induced weight loss is not reliant on exercise studies suggest even moderate exercise can greatly enhance the results obtained.

People who take serious steps to reduce their overall weight can often find a lowered calorie intake, especially when coupled with rigorous and/or regular exercise can cause feelings of fatigue. Some experts suggest rhodiola may have the power to boost energy levels and prevent the onset of fatigue. This is apparently due to rhodiola’s ability to elevate the amount of glycogen available to the muscles during exercise. Glycogen is normally the primary source of energy during exercise, so by boosting glycogen levels rhodiola supplements can enable harder training over longer periods of time, and this can only lead to improved results.

Other rhodiola benefits can include:

Although rhodiola is a natural ingredient side effects are still a possibility and a number of negative issues have been experienced by past users.

Reported side effects include:

Several of the negative issues above can probably be attributed to the compound’s ability to act as a mild stimulant and although most people should be able to use rhodiola without issue it is probably inadvisable to consume any form of rhodiola-providing supplement during the evening or in overly-high amounts. Most experts recommended a maximum daily dose of no more than 600mg.

One study, carried out on laboratory rats, shows rhodiola and citrus aurantium can be a winning combination that can drastically reduce levels of visceral white adipose (fatty) tissue. The researchers were hoping to prove the combination could reduce the effects of diet-induced obesity. After 13 weeks of being fed high-fat foods the rats showed a 30% decrease in visceral fat. Although the results are promising citrus aurantium usage has been linked to dangerous side effects including strokes and heart attacks so use of such a combination may also entail an increased likelihood of negative issues.

Rhodiola would appear to have a lot to offer both as a weight loss aid and as a pre-training/bodybuilding supplement but, despite its success in some studies; many experts agree further testing is required. This is a fact that is unlikely do much to dissuade supplement manufacturers eager to cash-in on the next big thing, so it seems likely that the amount of Rhodiola supplements available will continue to increase. Customers who buy such products may do well to take note of the inclusion rates and take steps to ensure a maximum dose of 600mg per day is not exceeded, and to take note of customer feedback, before making any purchasing decisions.